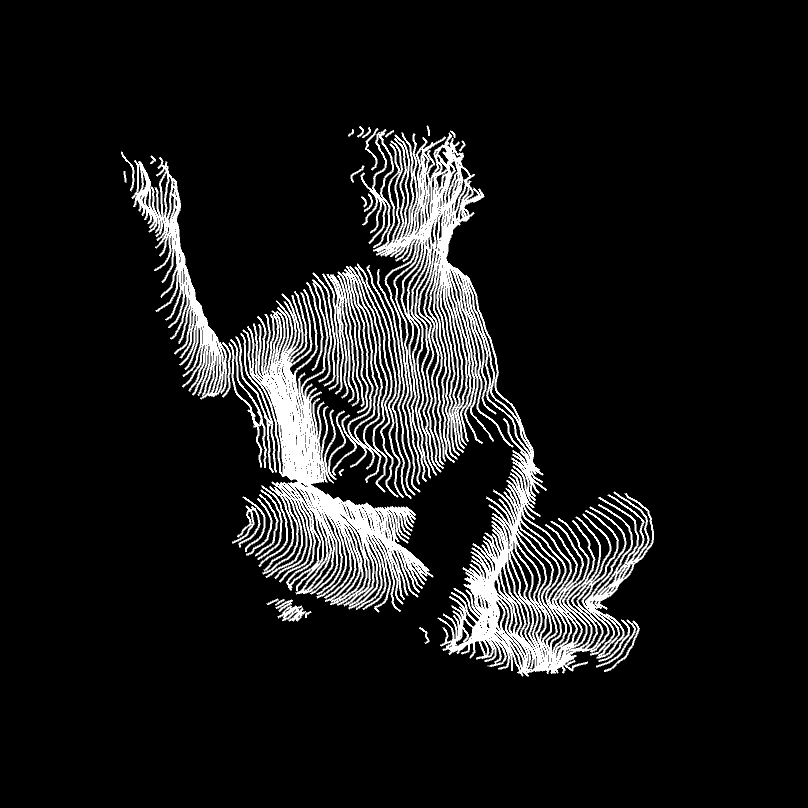 Sjoerd van Acker was born in 1997 in the south of the Netherlands. Soon after his birth he moved to Africa where he grew up in Uganda, Lesotho and Zambia. His mother worked as a doctor and his father did local art projects. This nomadic life stopped when the family moved back to the Netherlands in 2009. In high school Sjoerd liked to be creative and among other things he made a 3 meter high sculpture made out of cardboard.

After high school Sjoerd studied Image and Media Technology at the University of the Arts Utrecht (HKU). In his third year he did his internship at PIPS:lab, a theater group that has done pioneering work with AR. There he started experimenting with creating his own VR experiences. For his graduation project in 2020 he created rLung, a VR experience in which you explore your surroundings with your breath.

After graduation, he started working under the name NO FISH as a Creative Technologist, creating virtual exhibitions and VR experiences for museums and artists.

ELELE is his directoral debut he developed at Biennale College Cinema VR.